Skip to content
You are here:Home-Medical Conditions-Nocturia and Sleep Apnea

Nocturia is waking up from sleep at night to voluntarily urinate. Until recently, it was thought to be because of a full bladder, however, it is a sign of obstructive sleep apnea. Waking up once or twice to go to the bathroom to urinate is considered normal, however waking up more than two times is a condition related to sleep deprivation. Many people especially those with untreated sleep apnea have reported to taking nightly trips to the bathroom more than six times. A clear indication that sleep apnea leads to nocturia.

Nocturia has been normally thought to be a gynecological or urological problem by most people as well as health care providers. However what they fail to understand is that sleep apnea can also cause the body to produce a lot of urine leading to frequent trips to the bathroom at night. 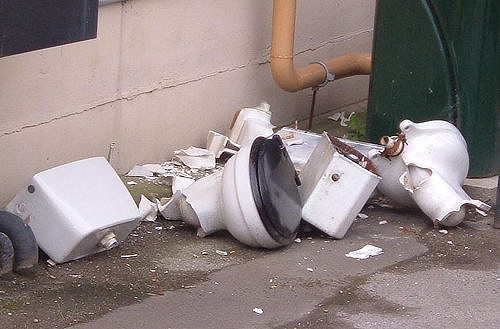 So How Does Sleep Apnea Cause Nocturia?

Because of the irregular breathing cycles, throat muscles relax closing off the airway. This sets off a physiological chain of reaction which alerts the body of something going wrong and as a result, one is forced to wake up from sleep to reopen the airway. During this time the body experiences a false indication of fluid overload causing the release of a hormone-like protein which tells the body that it should excrete water and sodium, resulting into nocturia.

Researchers involved in sleep acknowledge that nocturia is a symptom of sleep apnea. However, because the primary mechanism linking the two has not yet been studied most people end up reporting this problem to their urologist or gynecologist rather than a sleep clinician. And since health care providers normally link nocturia to aging, the condition goes unattended.

The good news is nocturia can be treated, however for the treatments to be effective the issue of sleep apnea has to be addressed first. The CPAP mask as one of the treatments guarantees one a continuous sleep throughout the night with hardly any urges to visit the bathroom. By wearing a CPAP mask (Continuous Positive Airway Pressure Mask) one is assured of an apnea free and restorative sleep which means fewer trips to the bathroom at night. The mask increases the amount of air pressure in the throat preventing it from collapsing when one is asleep thus irregular breaths are prevented from occurring.