Skip to content
You are here:Home-Alternative Snoring Solution-The Most Annoying Sounds We (Don’t) Have To Live With

The Most Annoying Sounds We (Don’t) Have To Live With

There is a plethora of annoying sounds that we have to live with every day. The most annoying sounds are however a subjective matter. What is undoubtedly very annoying for you might not be so for your friend or spouse!

Contrary to popular belief, many noises that would otherwise be the most annoying sounds are not really annoying for most people, at least in the United Kingdom. 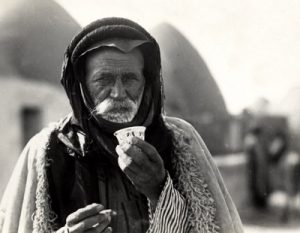